Architect Will Alsop on Cedric Price in a 2005 article Flight of fancy:


"Although Price was interested in theory, I don't think he was truly a theorist. Two of his favourite words were 'joy' and 'delight', but you don't find much joy or delight in his buildings when you compare them with some great works of architecture. Style, materials - these were things Price the theorist would avoid at all costs. The most delightful thing to him about a cafe he designed at Blackpool Zoo was that it would eventually be turned into a giraffe house. This was more interesting to him than the idea of someone sitting down and having a coffee, and fitted in perfectly with his theories about uncertainty, adaptability and change.

"Probably Price's best-known building was the aviary at the London Zoo in Regent's Park, which owed a lot to Price's friendships with the great engineer Frank Newby and with Lord Snowdon. It was designed for a community of birds and the idea was that once the community was established, it would be possible to remove the netting. The skin was a temporary feature: it only needed to be there long enough for the birds to begin to feel at home, and after that they would not leave anyway..."

Posted by Michaela Nettell at 00:21

In his Architecture and design blog, Oliver Wainwright describes London post-Shard as a "new crystal city", with architects and planners following Renzo Piano's lead in "renouncing the orthogonal world of rectilinear boxes in favour of the chiselled glass chunk". Wainwright recalls the dreamy proposals of Expressionist architect Bruno Taut, whose utopian vision for glass cities in the mountains, he writes, "has been translated by lesser hands into hefty commercial office slabs."

Though it can't compare to Taut's mercurial glass fantasy, the Shard itself does have a certain allure - as an image on the horizon at least, which is how I experience it daily... From afar its non-pinnacle appears to fade up and into the clouds while its tapering points are poised to unfurl as though around an organic form (Blossfeldt's plant portraits come to mind). The shimmering translucency of its panels, its asymmetry and obtuse angles give it a softer, more ethereal silhouette than the capital's other towers.


"...for Wenzel Hablik a crystal geometry emerged in a philosophy he called 'Cyklus Architektur', based on the manipulation of faceted surfaces and towers of indefinite height." 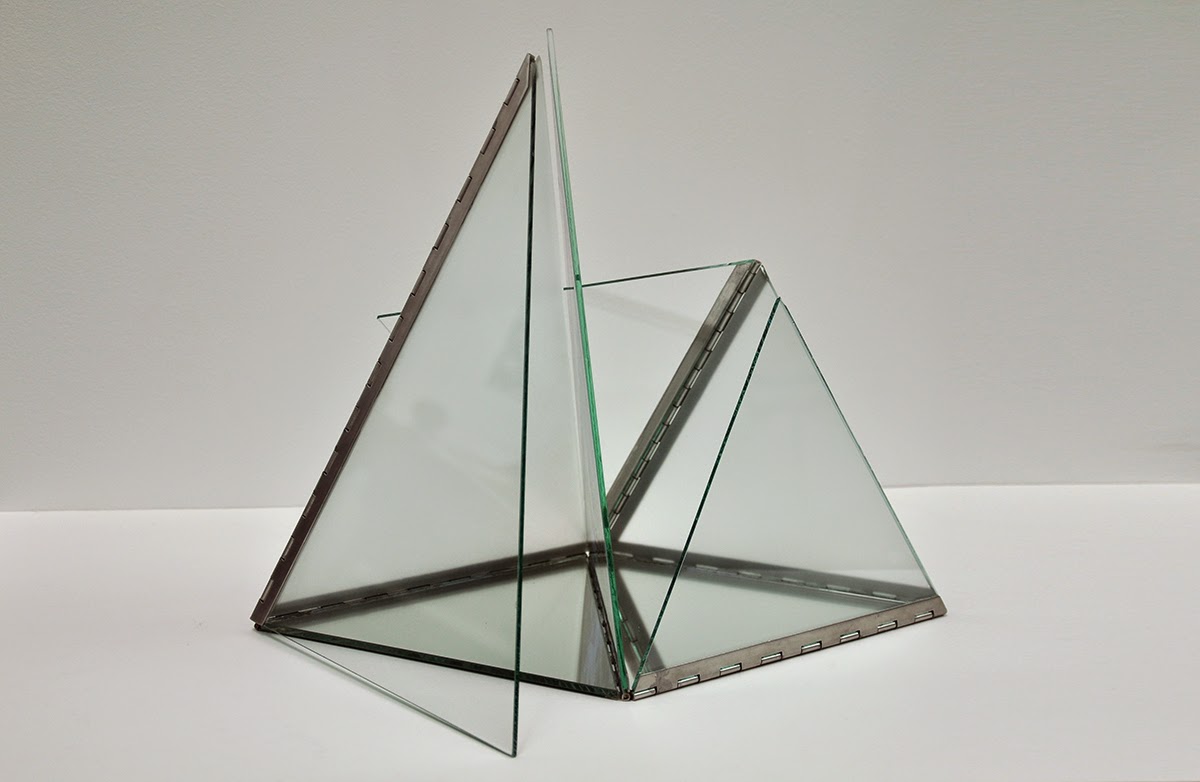 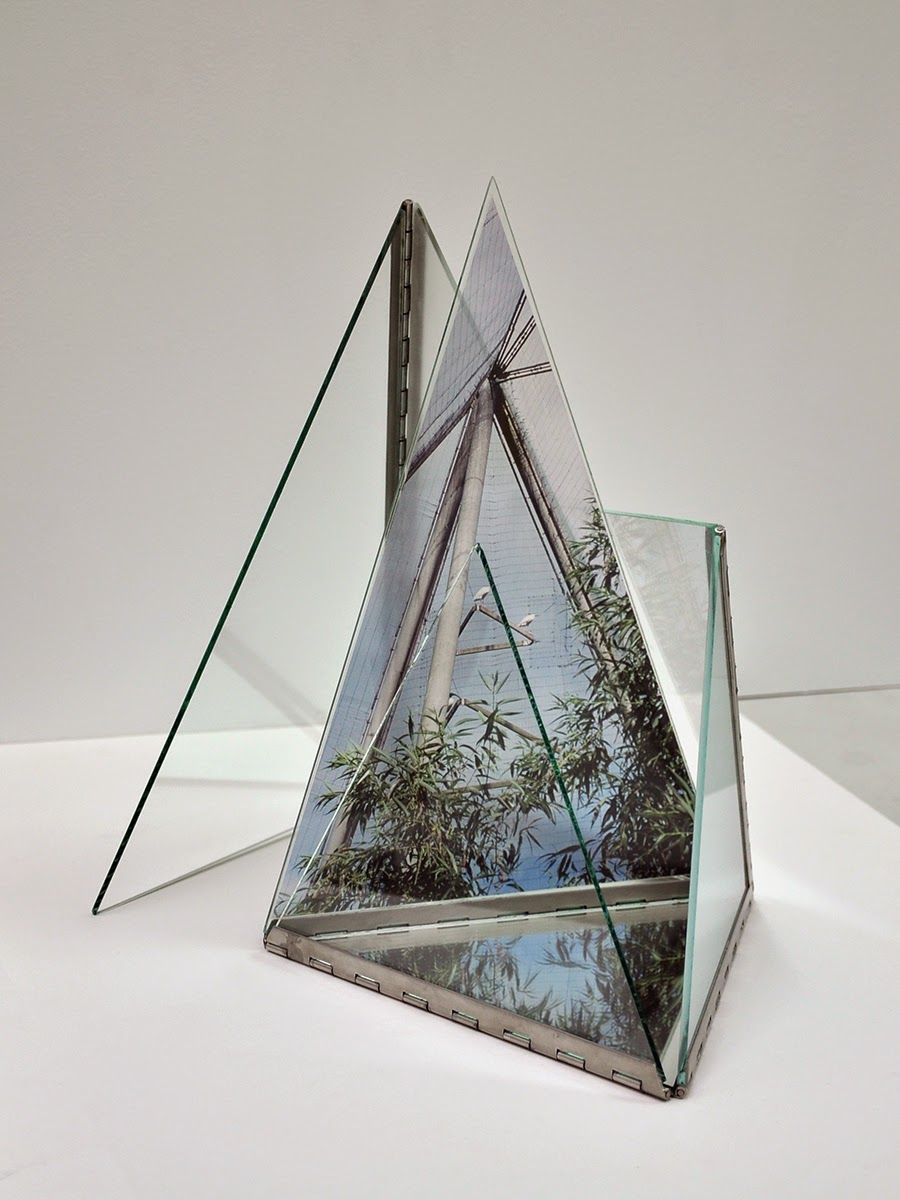 Posted by Michaela Nettell at 00:22 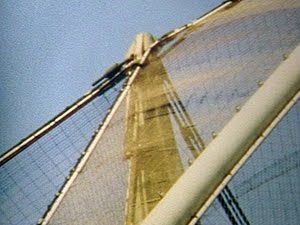 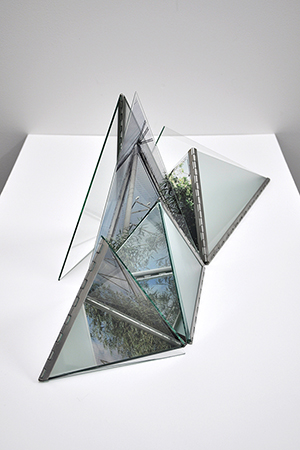 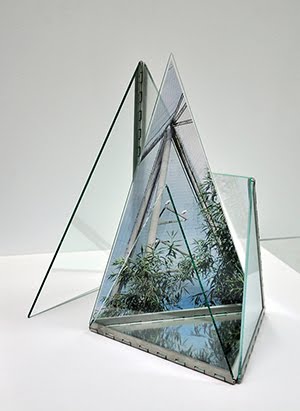